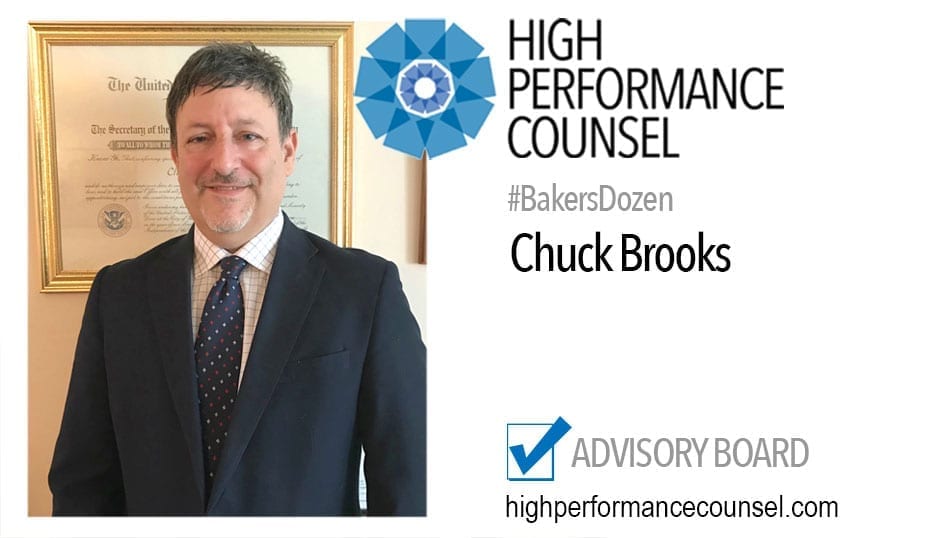 LinkedIn named Chuck as one of “The Top 5 Tech People to Follow on LinkedIn” out of their 500 million members. He has published more than 150 articles and blogs on cybersecurity and technology issues.

In both 2017 and 2016, he was named “Cybersecurity Marketer of the Year by the Cybersecurity Excellence Awards. Chuck’s professional industry affiliations include being the Chairman of CompTIA’s New and Emerging Technology Committee, and as a member of The AFCEA Cybersecurity Committee. 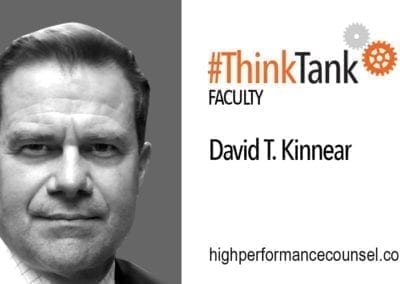 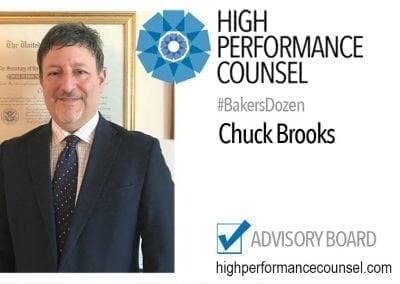 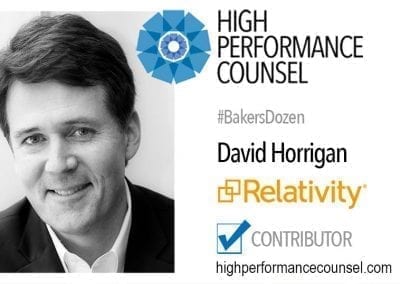 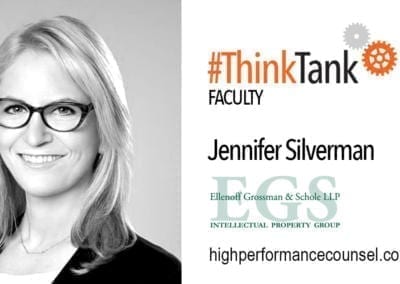 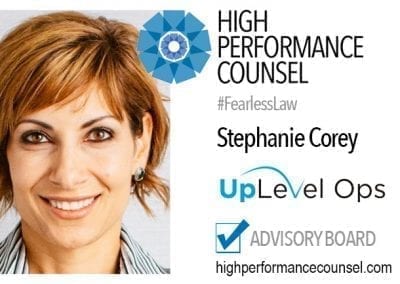 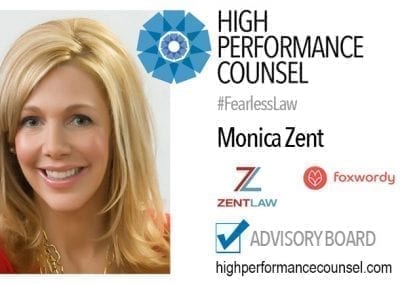 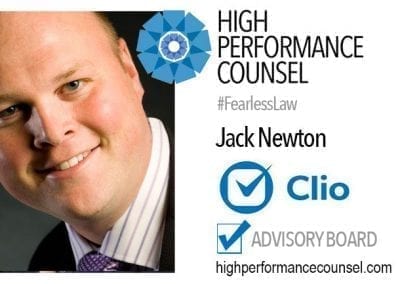 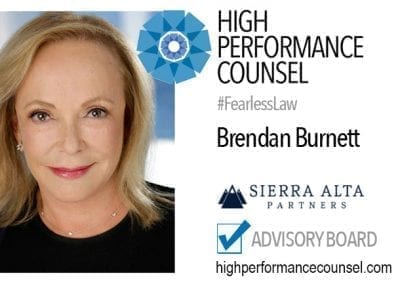 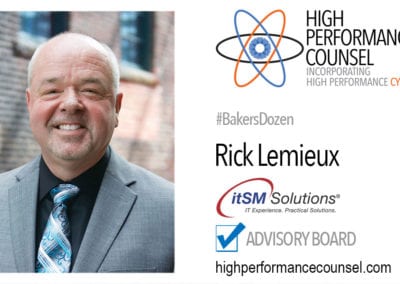 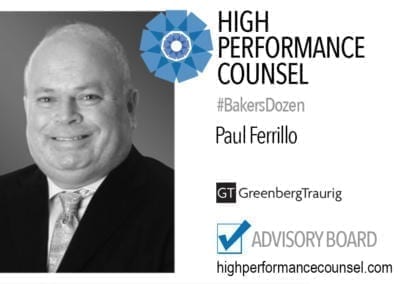 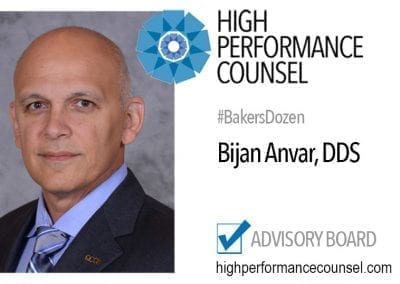 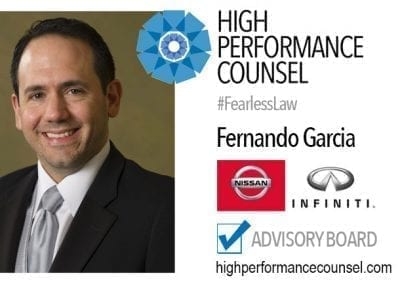 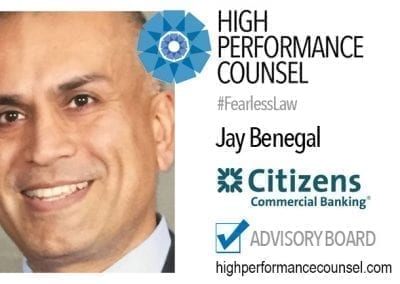 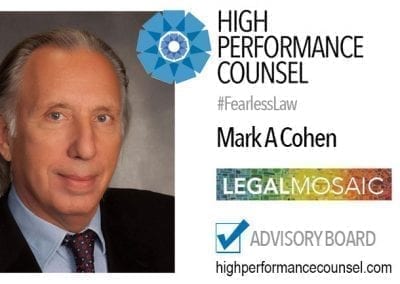 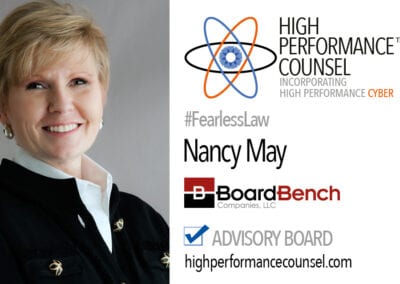 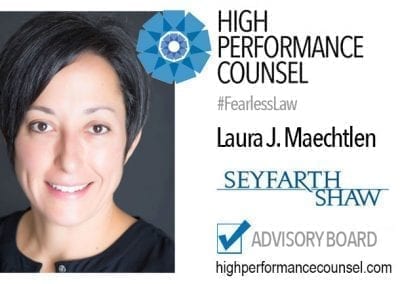 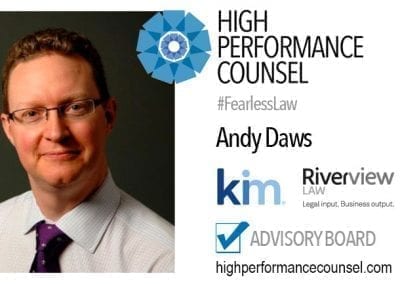 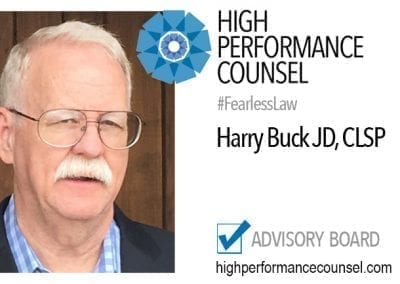 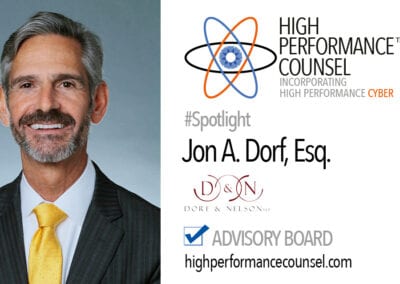 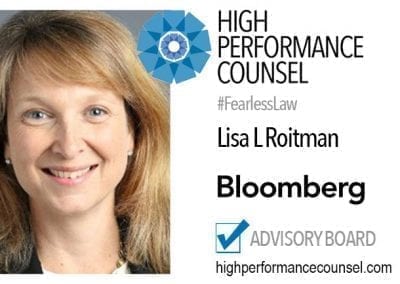 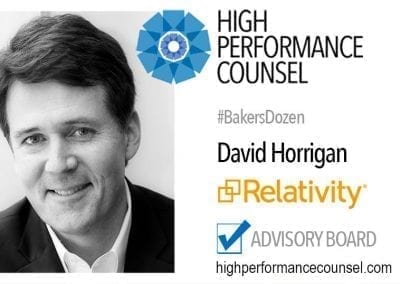 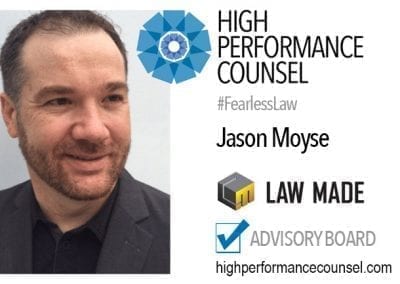 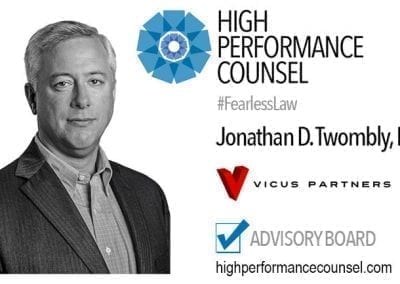 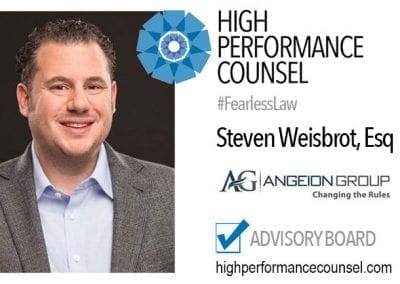 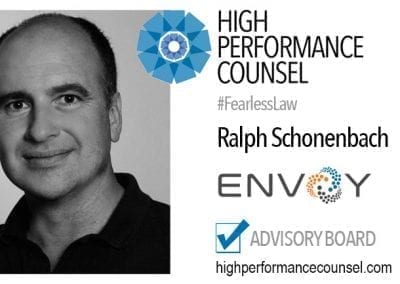 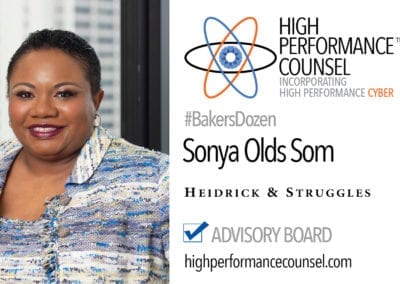