Aden King is an innovator and leader of the highest caliber. His multifaceted career as a business executive, entrepreneur, board member, and community advocate reflects his unparalleled commitment to continuously raising the bar and overcoming tough challenges to deliver value and ROI. As a recognized growth catalyst, Aden’s achievements include starting up new business ventures, turning around underperforming business units, funding startups and philanthropic initiatives, and launching new technologies that are focused on improving people’s lives or creating more meaningful customer experiences.

Aden began his career in the banking industry with MBNA where he successfully completed their Management Development Program, gaining a solid foundation in finance and consumer credit/lending. He was recruited to Phillips Foods where he spent 20 years in executive roles, serving as their internal operating partner for various divisions, and providing leadership that was instrumental in building the company’s brand and driving their global expansion. While at Phillips, Aden also served as Director of Government Affairs, leading critical advocacy efforts that led to an overturn of proposed legislation that threatened to shut the company down. As VP/Partner, he represented the company in M&A matters and was principal in charge of acquisition, disposition, and development of real estate assets.

Leveraging his success in the corporate world, Aden channeled his passion and vision into entrepreneurial pursuits where he was involved in the founding and startup of several innovative mobile-based technology companies across diverse industries. In 2006, he established his own independent operating company providing investment advisory services and managing diverse holdings within the technology, real estate, and hospitality industries.

Aden’s leadership involvement extends beyond work to the board room and the community. He serves on three executive boards, including MARBIDCO, a Governor-appointed board. He is an invited Judge for InvestMaryland Challenge and was recognized among “Baltimore’s Top 40 under 40 Business Leaders” by the Baltimore Business Journal in 2013. Dedicated to giving back, Aden is a tireless fundraiser for volunteer causes and has raised $.7 million dollars to date.

Aden is a graduate of Penn State University, with a BS Degree in Hotel, Restaurant, and Institutional Management. He is a devoted family man and enjoys skiing, competitive sailing, windsurfing, cycling, and fly-fishing. 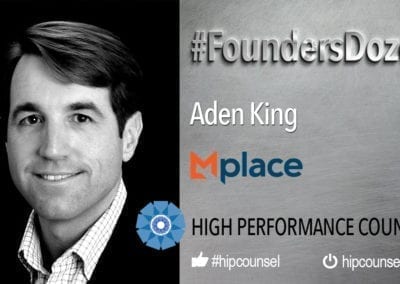 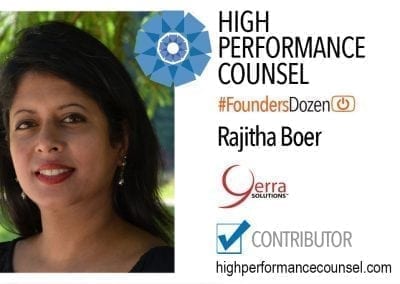