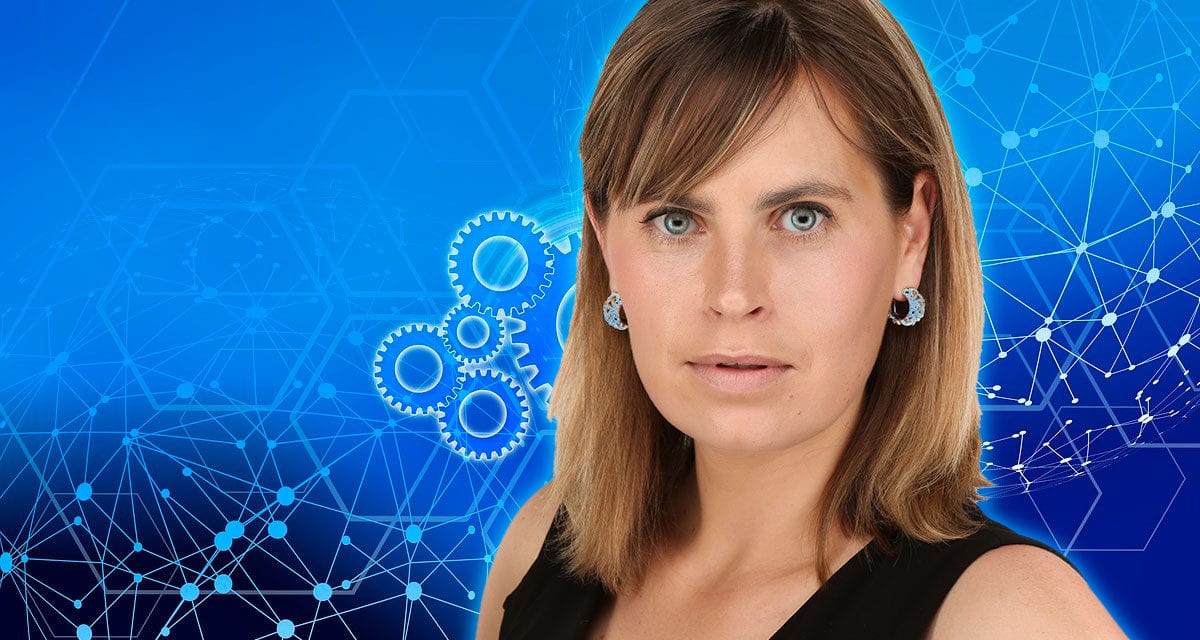 Take control of your negotiating environment and start healthy, profitable business relationships on the right foot.

A new associate attorney, Jennifer, had earned a reputation as a fierce negotiator. She was known for eagle-eyed contract review skills and tenacity in debating every comma.

Her hard work and dedication were admirable. After all, if there’s one skill in high demand in legal departments, it’s proficiency in contract review and negotiations.

But I had to ask her, “Why are you so adamant in haggling over every word?”

“I’m making sure every contract is perfectly airtight,” Jennifer said. “We can’t let the other side slip anything past us.”

It’s a common sentiment. A large majority of contracts are among parties who are just starting to build their relationship. It is an important time to exercise careful diligence.

But Jennifer’s efforts were misplaced. She, like so many attorneys are taught to do, focused on analyzing words and phrases and trying to win as many concessions as she could from what she saw as an opponent.

But the lawyer’s role is not to hen-peck every minor detail in a contract. Contract negotiations are not always a hostile process in which there can only be one winner.

Rather, lawyers should ask, “Where are the opportunities in working with this new business partner? What value do we bring one another?”

I explained to Jennifer that her role as a lawyer is to start business relationships on the right foot, not create perfect contracts. Engaging in combative behaviors during contract negotiations may look impressive to some. The “tenacious bulldog lawyer” image didn’t become a cliche for no reason. But it’s not necessarily a good approach during negotiations. Why? Because you’re just forming the foundation of what you hope will be a productive and rewarding relationship.

We might be inclined to blame law schools for not preparing lawyers for the real world. But that’s not what’s really going on here. A big part of the problem comes down to the struggles and shortcomings lawyers are forced to deal with or work around in the typical negotiating environment. Which is good, because it means it is also easily fixable.

Common negotiation practices, like huddling in respective headquarters and volleying contracts via email in a drawn-out, disjointed, error-prone process, puts walls between parties that make them feel like adversaries.

The negative atmosphere gives rise to mistrust when much hangs in the balance. Negotiations fueled by suspicion draw out an already long, tedious process, stunting any attempts at creative problem solving. Work is delayed, which means revenue is delayed. Executives can’t finalize decisions or move as agilely as they need. Inevitably, fast-moving opportunities are lost while many other opportunities are never discovered at all.

Businesses leave up to 42% of the potential value of their relationships unexploited, says award-winning negotiation expert Keld Jensen and creator of the “SMARTnership” strategy, which suggests techniques for negotiators to discover mutually beneficial solutions during negotiations.

One example of value creation is parties agreeing to reduce the purchase price in exchange for an advance on costs. Value-focused negotiations require different approaches, depending on the nature of the relationship being established.

But whether it’s changing payment or delivery terms or altering any number of parameters, you’re looking for ways to benefit both parties. And that means you’re also starting the relationship off on the right foot.

A SINGLE SOURCE OF TRUTH IN REAL-TIME NEGOTIATIONS

Smart strategies are all well and good. But they are not very useful without the appropriate tools to effectively implement them. Lawyers can set the stage for cooperative, value-focused negotiations using a Contract Management Software (CMS) platform designed specifically to create a collaborative environment. Benefits include greater clarity, smoother interactions, and a more efficient workflow.

A CMS platform allows all stakeholders to work in the same document at the same time. It eliminates the back-and-forth review and versioning hassles. Only one version of the contract exists, and it’s the one everyone can see on the screen. Negotiations happen in real-time with open communication that builds trust.

Parties easily refer to relevant communications and attachments such as purchase orders and memoranda because it is all stored in one location and interconnected. The platform also builds a fully traceable audit trail. It logs all stakeholders’ questions and tracks all the comments and replies, serving as a single source for the truth.

One of the most time-consuming, and mind-numbingly dull, aspects of contract review is the need to read the same standard language over and over, day in, day out.

Now lawyers speed and ease review by using CMS platforms to instantly flag inconsistent or contradictory language and detect suboptimal clauses. Artificial intelligence also learns with increasing accuracy how to automatically identify risks, opportunities, and obligations. A transparent, consolidated record of all negotiations helps parties focus on the most important issues first and proactively resolve them together. By tracking metrics over time, you’ll be able to pinpoint even more ways to optimize review and negotiations.

An open, shared negotiation experience encourages parties to wear their diplomatic hats, which makes working together on ideas for mutual gain more natural and convenient. A win-win negotiation result requires the collaborative environment provided by CMS platforms. Parties develop the trust needed to work together as partners and colleagues. The groundwork is set to start the relationship off on the right foot, and for positive and profitable business relationships to follow, 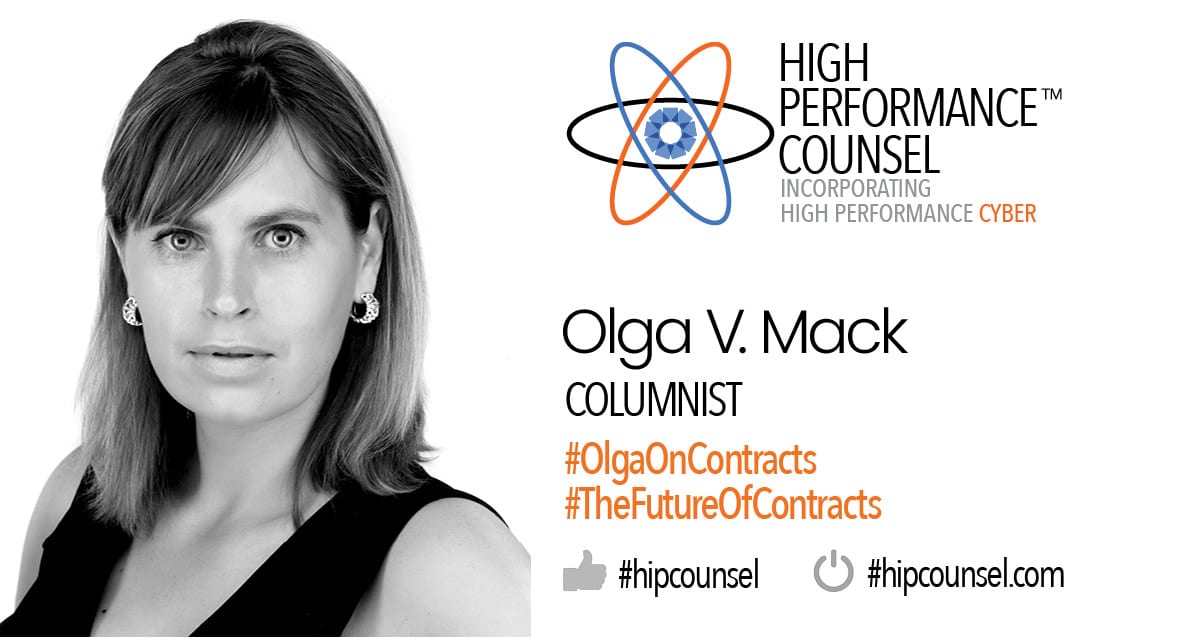 Olga V. Mack is the CEO of Parley Pro, a next-generation contract management company that has pioneered online negotiation technology. 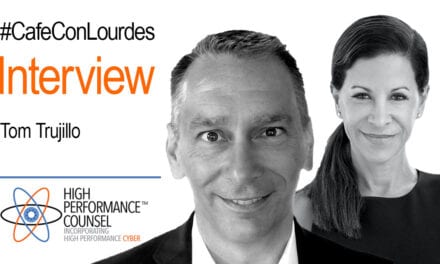