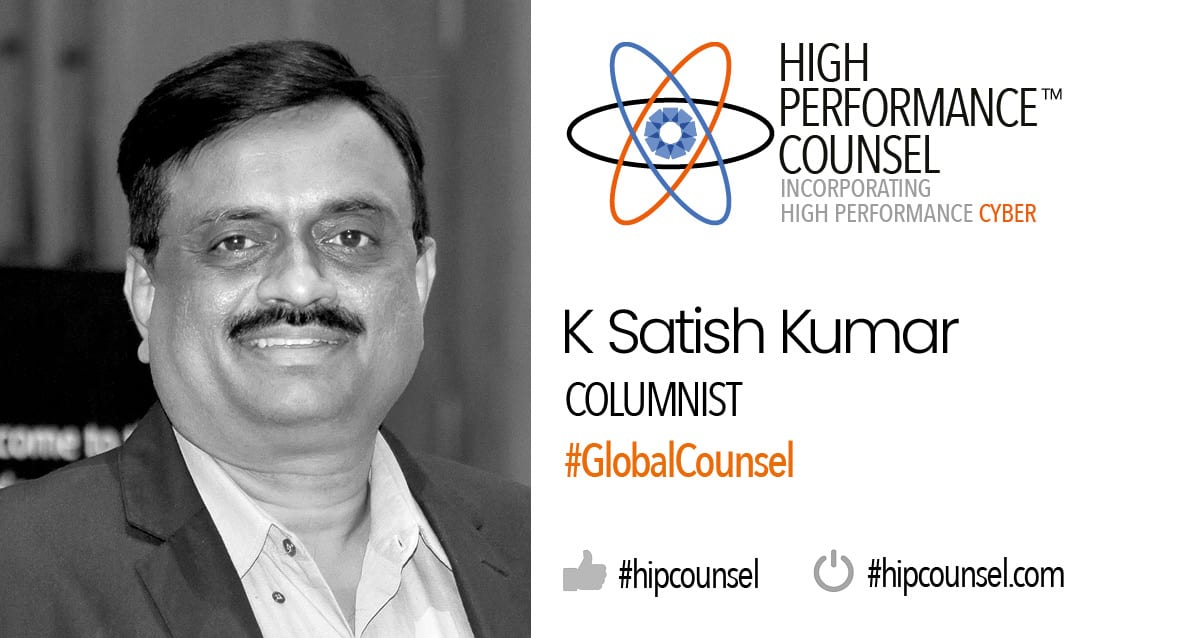 Eradication of Diseases. A goal for vaccination policies is to eradicate the disease. As a good example, we could see that earlier, the World Health Organization (WHO) coordinated the effort to eradicate smallpox globally through vaccination.

Vaccination Development. Usually vaccine development is a very long and complex process. Sometimes this process even last for 10 to 15 years. Many a time the government and private bodies are together involved in such development of vaccine.

Evolution of the Process. During the 19th century, many human vaccines were developed. Vaccines for smallpox, typhoid, rabies, cholera, plague were developed. However, there were no regulation for vaccine production and marketing.

The US Congress on 1st July 1902 passed an Act to regulate the sale of viruses, serums, toxins and analogous products. This Act was called as Biologics Control Act. This was the first Act to regulate the quality of drugs. The Act further established the government’s right to control the establishment where vaccines were made. The United States Public Services Act of 1944 mandated that the federal government issue licenses for biological products, including vaccines.

The various processes in Vaccine development, manufacturing and marketing all are regulated by strict regulations. The US Public Health Services Act requires that license should be obtained for shipping the vaccine interstate or import/export into the country. WHO recommends that the national regulatory authority should review the plans for development of vaccine and clarify requirements for carrying out clinical trials as well as for marketing approval. The regulation of vaccines can be divided into three stages: 1) development, 2) License and 3) distribution.

Clinical Trials. The most important stage of the development cycle of vaccine is the clinical trials. During clinical trials the vaccines are tested on humans. Most of the developers find it tough to reach to this stage. The time frame involved is usually between 7 to 10 years.

License stage. The License stage involves the regulatory review. After the success of the clinical trial on human, the developers seeks regulatory backing. The license stage usually takes a very long stage however, during emergencies like covid etc, this cycle term can be shortened.

Distribution. This stage requires a very good infrastructure. This stage also involves lot of financial layout upfront for distribution across the place.

India National Vaccine Policy. India is a major producer and exporter of vaccines. About 45% of the global vaccine supply is provided by Indian manufacturers, primarily from the private sector. Hence, in India there is a robust vaccine policy. This policy with specific relevance to local vaccine needs is required to guide decision making and develop a long-term plan to strengthen the whole vaccine program. The policy further intends to provide a broader guidelines and structured framework for creation of evidence base to justify need for Research and Development, production, quality assessment and distribution of vaccines in India.

The Intellectual Property Rights. The Indian Patent Act was amended in 2005 and the product patents have been allowed in the country, which has significant impact on the cost of health care products in India. The amendment was made with the expectation that there will be more investment in the research and development of the vaccines in the country. This will also encourage technology transfer from multinational companies to develop products and gaining access to technologies and know-how. Indian patent law may have provisions to permit compulsory licensing in special situations like the covid 19 pandemic or in situations, where a technology/intermediate is needed for vaccine development. 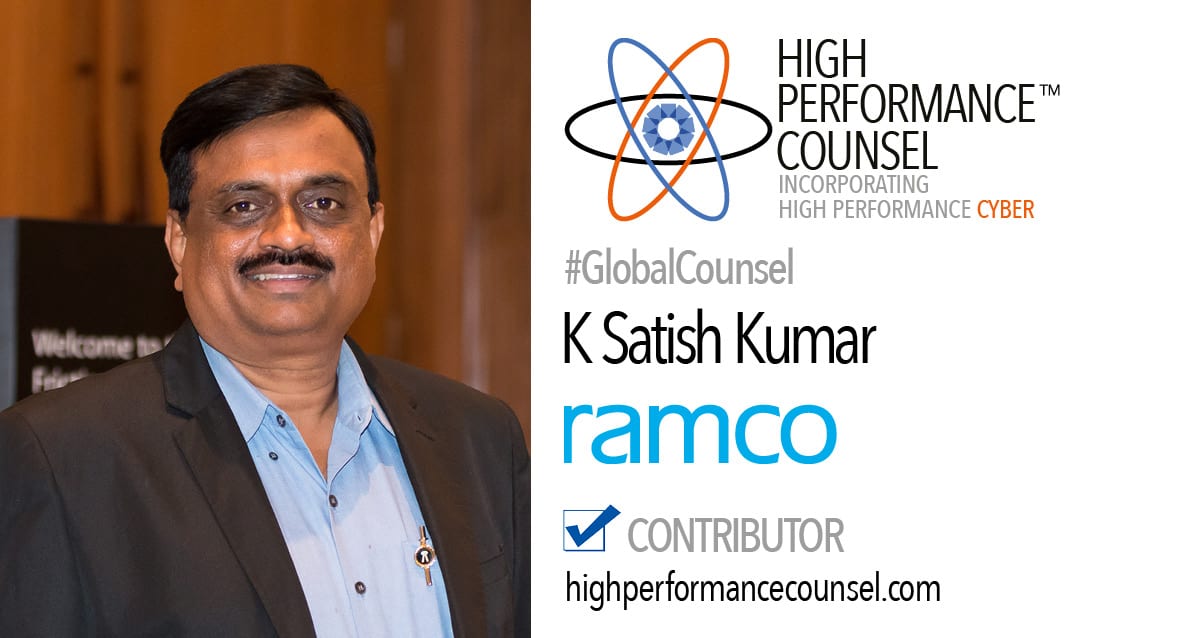 K Satish Kumar, is a Keynote Speaker, Author, the Global Head of Legal and Chief Data Protection Officer of Ramco Systems. Among the many awards he has received, the coveted are “Top 50 Legal Leaders 2019” by Legal IP Gorilla in Singapore, “GC PowerListIndia 2018” by London based Legal 500 , “Legal Counsel of the Year -2018” by INBA. He is actively involved in many pro bono activities through Chennai Lawyers. The author can be reached at getksk@gmail.com. The views expressed are his personal.

For his other Publications read here.

About the HPC Global Summit and Digital Village

Join the leading global forum for General Counsel and Chief Legal Officers in the modern legal industry. Network with peers and showcase your products and services in our always-on, interactive Digital Village. World-class speakers and panelists will address the role and expectations of today’s General Counsel and Chief Legal Officers. What are today’s Strategic Imperatives – and what are the highest priorities for today’s legal leaders.

Never has so much been at stake for this peer group and the businesses they help lead. Modern businesses rely so heavily on good counsel – and for service providers it’s critical to understand who they are and what makes them tick. In the everyday professional life of General Counsel and Chief Legal Officers, what makes the difference between a “yes” or a “no” decision. The buying power of the legal industry is shifting and understanding both the people and economic dynamics is essential.

The 3-event Global Summit Series is focused on the evolving role, aspirations and expectations of General Counsel and Chief Legal Officers. The HPC Global Village (“the Village”) is a 24/7/365 always-on, interactive destination for service providers and product suppliers in the modern legal industry. HPC has partnered with Cosmonauts in the production and day-to-day operation of the Global Summit Series and the Digital Village.

The Digital Village “never sleeps”. This 24/7/365 destination is invaluable for the growing number of buyers researching suppliers and solutions in the legal marketplace. This need has been heightened by travel restrictions impacting business travel to events – and more businesses exploring new ways to work remotely and efficiently. For product vendors and service providers, the Digital Village provides a public, ongoing presence for interacting with visitors and meeting prospective customers at a fraction of the cost of traditional sales & marketing alternatives.

Visit https://hpcglobalsummit.com for information and registration.