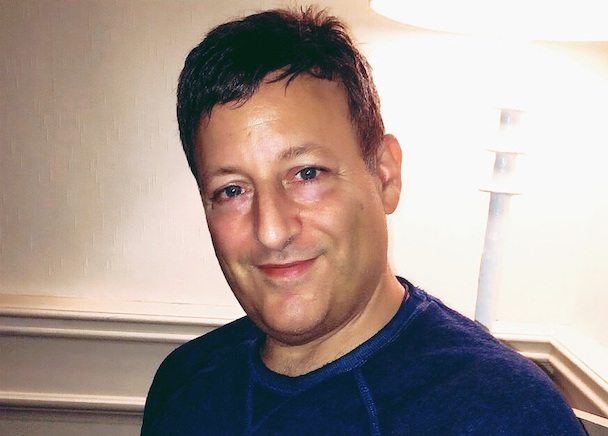 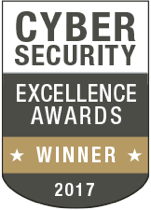 We are pleased to announce that Chuck Brooks, who is HIGH PERFORMANCE COUNSEL’s featured Contributor on cybersecurity issues,  has been working directly with the LinkedIn Team as a security (Cyber, Homeland) and emerging technologies (IoT, Big Data, Artificial Intelligence, Cloud, BlockChain) Subject Matter Expert/Advisor for content.  LinkedIn is the premier networking site for business professionals and has over 500 million members.

As a senior executive in government relations, marketing, and management, Chuck brings a unique experience from service in the public sector, academia, and industry. He serves on a variety of boards, many of them philanthropic. He brings to LinkedIn a substantive knowledge on a broad range of cyber issues and a special subject matter expertise of cybersecurity and homeland security in government that have benefited both the not-for-profit, public, and commercial sectors. Chuck’s thought leadership writings on cybersecurity and emerging tech have helped shape the public policy debate as he is respected in industry, in the Federal Government, academia, and on Capitol Hill. He has been a force in discussing, advocating, promoting cybersecurity issues across digital media, at events, in professional forums, and with a variety of public policy organizations.

He has been a leading evangelist for cybersecurity, homeland security, and emerging technologies in both the public and private sectors. He was selected by LinkedIn as “One of the Top 5 Tech People to Follow On LinkedIn” by LinkedIn. In a recent article LinkedIn said this about Chuck: “Chuck’s varied security experience is evident in what he publishes. From aviation to public sector, government to science, his posts take on the multifaceted aspects of cyber security as it relates to industries/verticals, homeland issues and next-gen technology. Since he’s keen on variety, with formats ranging from expert Q&As to content roundups, to non-tech posts associated with topics/verticals he’s covered, his perspective truly stands out.”

Chuck is Vice President at Sutherland Government Solutions for Government Relations & Marketing,  he is the Chairman of The New Emerging Technologies Committee for CompTIA,  and President of Brooks Consulting International, a firm specializing in evangelizing, branding and marketing cyber and technology products and services industry. He is also part of the #CyberAvengers a group experienced professionals who have decided to work together to help keep this nation and its data safe and secure.

Chuck was also named winner of Cybersecurity Marketer of The Year at the2016 and 2017 Cybersecurity Excellence Awards that recognizes the very best in leadership, excellence and innovation in today’s cybersecurity

Chuck has also  been a featured speaker at numerous events and conferences. He recently presented at a workshop sponsored by The National Academies of Sciences, Engineering, and Medicine and the Federal Bureau of Investigation on Securing Life Sciences Data. He recently spoke at The DC Cyber Security Summit on IoT, at a George Washington University event about the Cyber Threat Spectrum, and at the USTRANSCOM Senior Leader Cyber Security Roundtable.

Chuck is one of the original “plank holders” at the Department of Homeland Security (DHS). Admiral Jay Cohen, former Under Secretary for Science & Technology at DHS stated “Chuck Brooks. as Director of Legislative Affairs at DHS, was INVALUABLE to me, the DHS S&T Directorate, DHS, the Nation AND Congress in making the “reformation” of DHS S&T a complete success. His Hill/DC acumen, insight, reliability, ability to develop highly effective congressional interaction/communications is WITHOUT PEER in my nearly 16 years dealing with senior executive branch officials, industry, academia and the Congress.”

Dexter Ingram, Senior Advisor to Interpol, said the following about Chuck “he is a consummate professional who has a deep understanding of the issues, process, and people involved in the world of homeland security and Law enforcement. His breadth of experience derived from working on The Hill, in government, in academia, in industry, and with the media make him truly unique.” 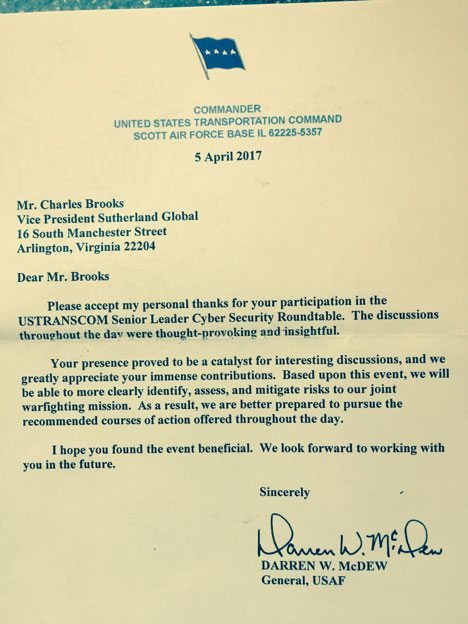 Chuck worked for many years on Capitol Hill for the late Senator Arlen Specter and covered national security, foreign affairs, and technology issues. He also was a member of the Adjunct Faculty at John Hopkins University where taught homeland security for two years. He has advised many organizations including the Bill & Melinda Gates Foundation, The Cyber Resilience Institute, and the Center for Advancing Innovation. He also serves as Chairman of CompTIA’s New and Emerging Technologies Committee, and is a member of the AFCEA Cybersecurity Committee. He is on the Board of Advisors for CyberTech, and on the Board of Directors at Bravatek. He is an advisor to R & D cybersecurity company Inzero Systems. He is a subject Matter Expert to The Homeland Defense and Security Information Analysis Center (HDIAC), a Department of Defense. Chuck is also a member of the IEEE Virtual Reality and Augmented Reality Working Group.

Technologist June Klein has said this about Chuck: Chuck and I served as “invite-only, vetted and trusted advisors” to the Bill and Melinda Gates Foundation – Technology Partner Network. Throughout the 2 year strategic program, Chuck was a pleasure to collaborate with toward accelerating solutions on a range of global challenges facing the foundation and its grantees. He was generous in sharing his articles in prestigious publications, contacts to DC decision-makers and access to his featured speaker and award events. Currently, I am honored that Chuck chose me to be a manager of his “Emerging & Futuristic Technologies LinkedIn Group”. Chuck has huge followings on social networks and diligently responds to his thousands of friends on focused subject matters. He is a holistic thinker grounded in government, industry and academia leadership. I value any opportunity to work with Chuck to team with strategic partners that can benefit from scaling my IOT, cybersecurity, resiliency and video initiatives.” 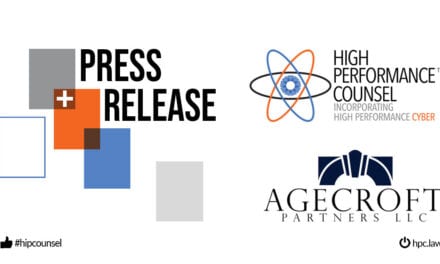 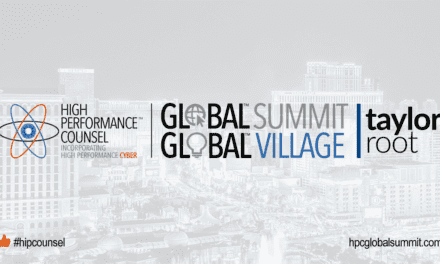