ON BULLETPOINTS: Chicago Struts Its Stuff For All The (Legal) World To See 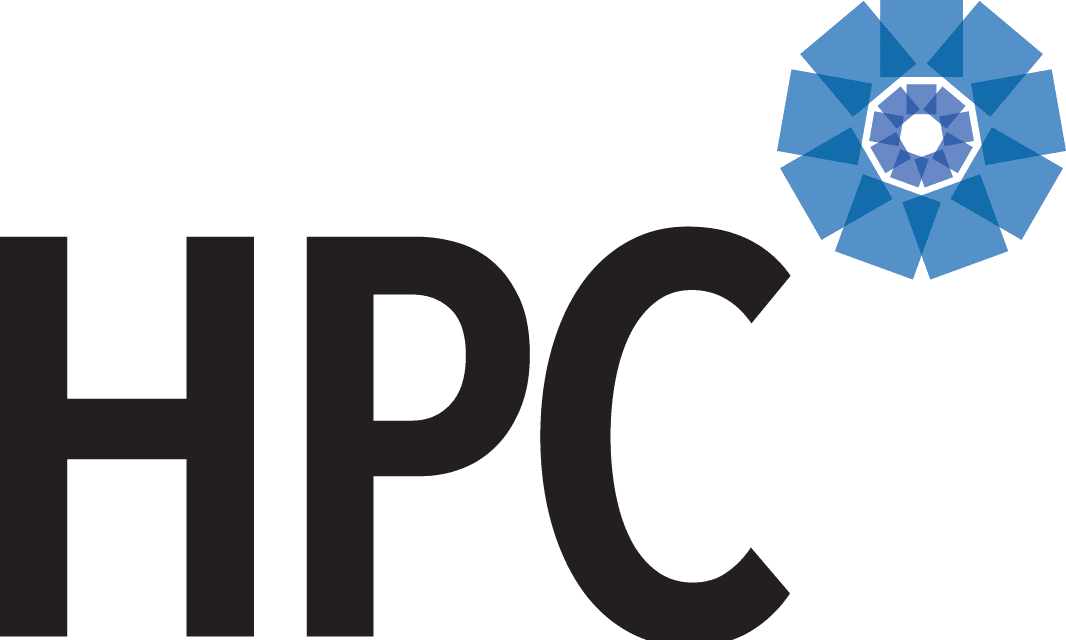 As several corporate counsel have noted in recent conversations, legal innovation is now officially “on radar”. It’s now. So that’s my reason for being in Chicago, a city I love dearly. Chicago puts on a great show and the displays I’ve witnessed in the last month speak volumes to the role of Chicago on the leaderboard of change in the modern legal industry. But every show is really about its actors – the participants and activists who are the genesis and fuel of activity on the stage.

So here’s a shout out for Dan Katz, Chicago Kent and the Law Lab for Fin(Legal) Tech, to Dan Linna and the Chicago #LegalTech & Innovation meeting, and finally to Andrew Sieja and the Relativity team for #RelativityFest – their blockbuster conference – just completed. If there is a little swagger in the air in Chicago, it is well deserved. Aside how magnificent the city looks these days – especially the riverwalk at night – it is a fertile proving ground of legal innovation. It is framing the difficult and yet exciting questions about change that more folks in this industry must embrace – and embrace quickly. I’m going to be writing more about these trips and the many wonderful people and organizations I met with. I’m still happily exhausted from the final leg. We will pick up and run with one or two of the questions and issues arising.

This much, I will say. The future of law – a new and very exciting legal industry – belongs to those bold of heart, clear of mind and singular in purpose. To those who dare to think of things in different ways and burn the midnight oil in design and execution. To those who will pursue a vision of better, faster, cheaper – and never, ever quit. Adventurers, explorers, navigators, creators, puzzle-makers and problem-solvers – all. 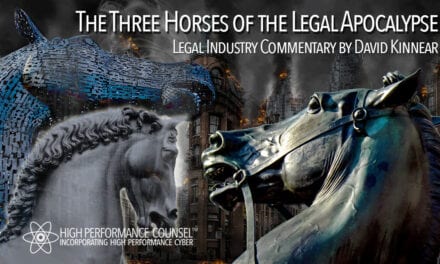 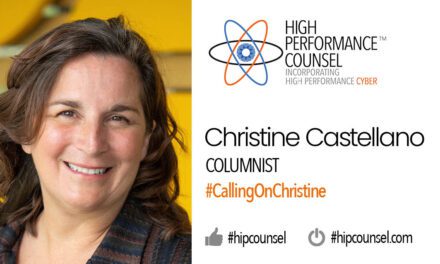 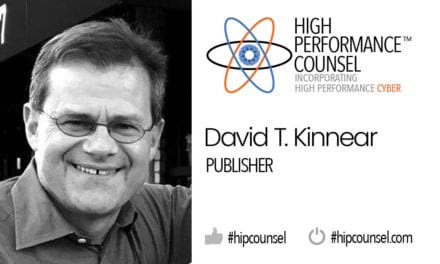 Legal Industry Innovation Turns The Corner: Are You Ready For What’s Next?